My story "The Rites of Zosimos," originally published in Alchemy and Steam, has been reprinted in The Year's Best Crime and Mystery Stories 2016. "Rites" is a murder mystery set at a 19th century alchemical university. It's one of my own favorite stories, and it's awesome that the editors thought it was one of the best mysteries of last year, along with stories by Joyce Carol Oates, Mary Higgins Clark, Tananarive Due, Carrie Vaughn, Annie Reed, and a bunch of other great writers. Check it out!

The paperback edition will be out soon, if you prefer paper. 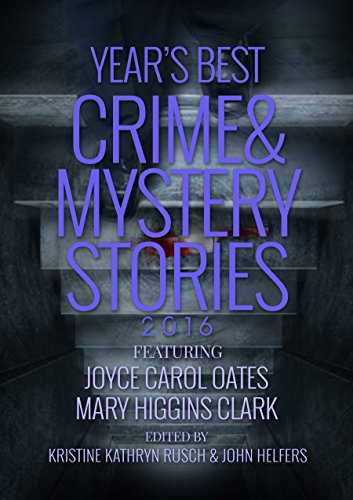